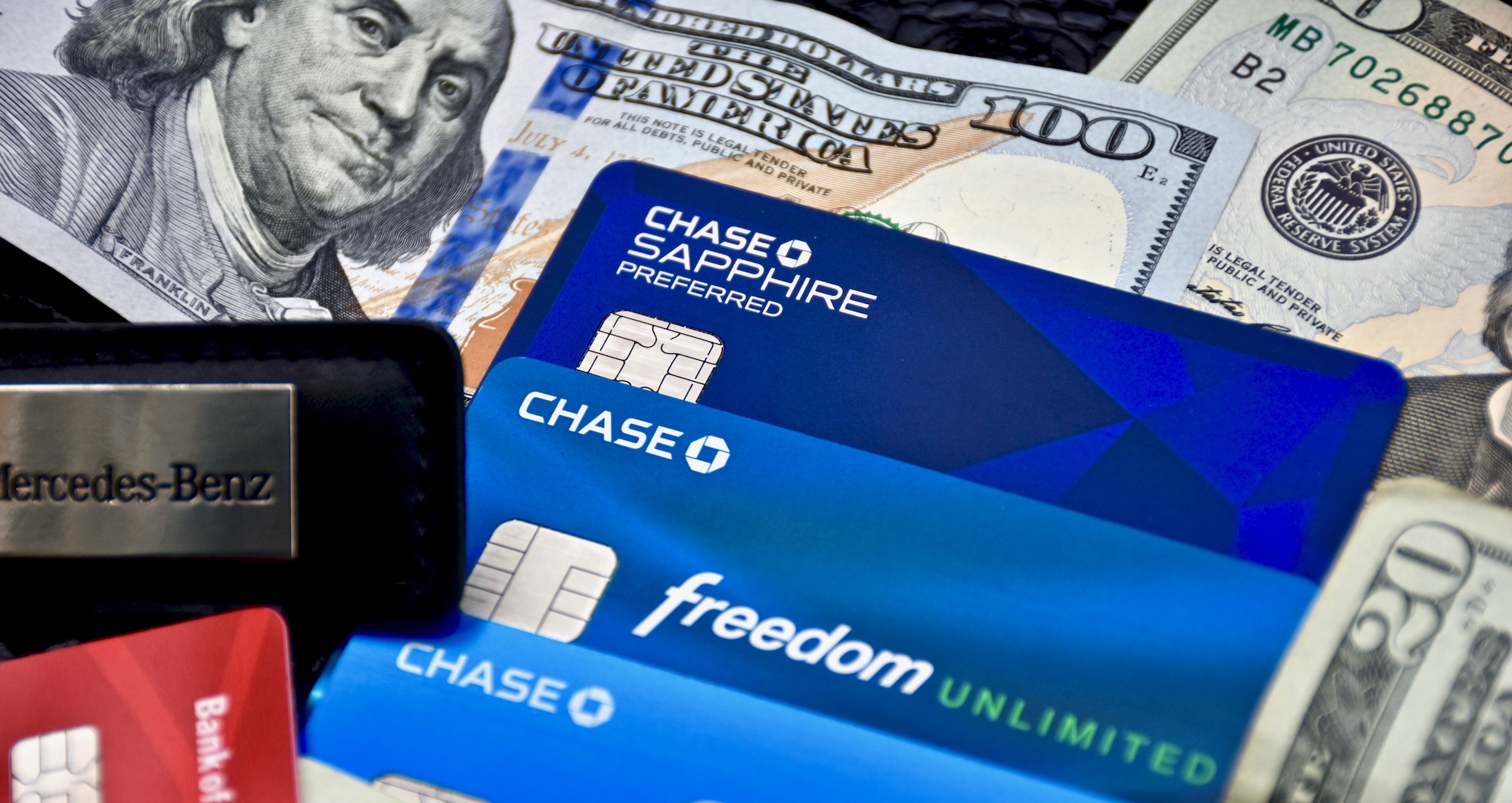 What does your credit score mean?

Credit Scores are becoming more and more important. Where they were once used as a way to determine your creditworthiness, they are now being used to help make decisions on employment, insurability and insurance rates, and other matters. Someone called them the “Adult Report Card.”

Credit scores are created by private companies which collect information about your financial behaviors and use that information to assign a value to your file. The value, or “Credit Score” assigned to you is the same or similar to the value assigned to those people whose backgrounds indicate they will behave similarly to you.

Credit Scores are actually predictions of how likely someone with that credit score is to:

For instance, according to a 2012 report by the Consumer Financial Protection Bureau, a person with a FICO credit score between 720 and 729 had about a 5% probability of defaulting on some part of their credit. A person with a FICO score in the 570-579 range had about a 30% likelihood of defaulting. Keep in mind that these figures are at least five years old now, and likely have moved around some – but they show how FICO scores can be interpreted.

There are actually many variations of “credit scores” used by all types of companies to assess risk. For instance, Fair Isaac Corporation has at least 19 versions of its FICO Score which are grouped into risk assessment product groups such as mortgage lending, auto lending, credit card decisioning and “new versions.” For each product group, FICO Score variations based on the information coming from each of the big three “Credit Reporting Agencies” (Experian, TransUnion and Equifax) are also available.

Your credit score is not a character judgment about you. A low credit score doesn’t mean you will necessarily default on a loan. Your credit score is used to answer the question “In a group of people with credit and other history that looks just like yours, how many are likely to default, or file an insurance claim, or engage in some other behavior?”

TAKEAWAY: Credit scores are used to predict the likelihood of certain behaviors based on information in Credit Reporting Agency files and other information. They are sold by companies such as Fair Isaac Corporation to lenders, insurers and others.

Full disclosure: Mark Lorimer has been a corporate lawyer (currently in recovery), a Public Company CEO, a private investor, and was the CMO at CAN Capital from 2006-2012 (where he also led the teams responsible for Asset Management, Revenue Speed, Collections and Legal Collections). Currently, he serves as the CMO of LendingPoint. All opinions expressed are his, and do not reflect the opinions of LendingPoint.