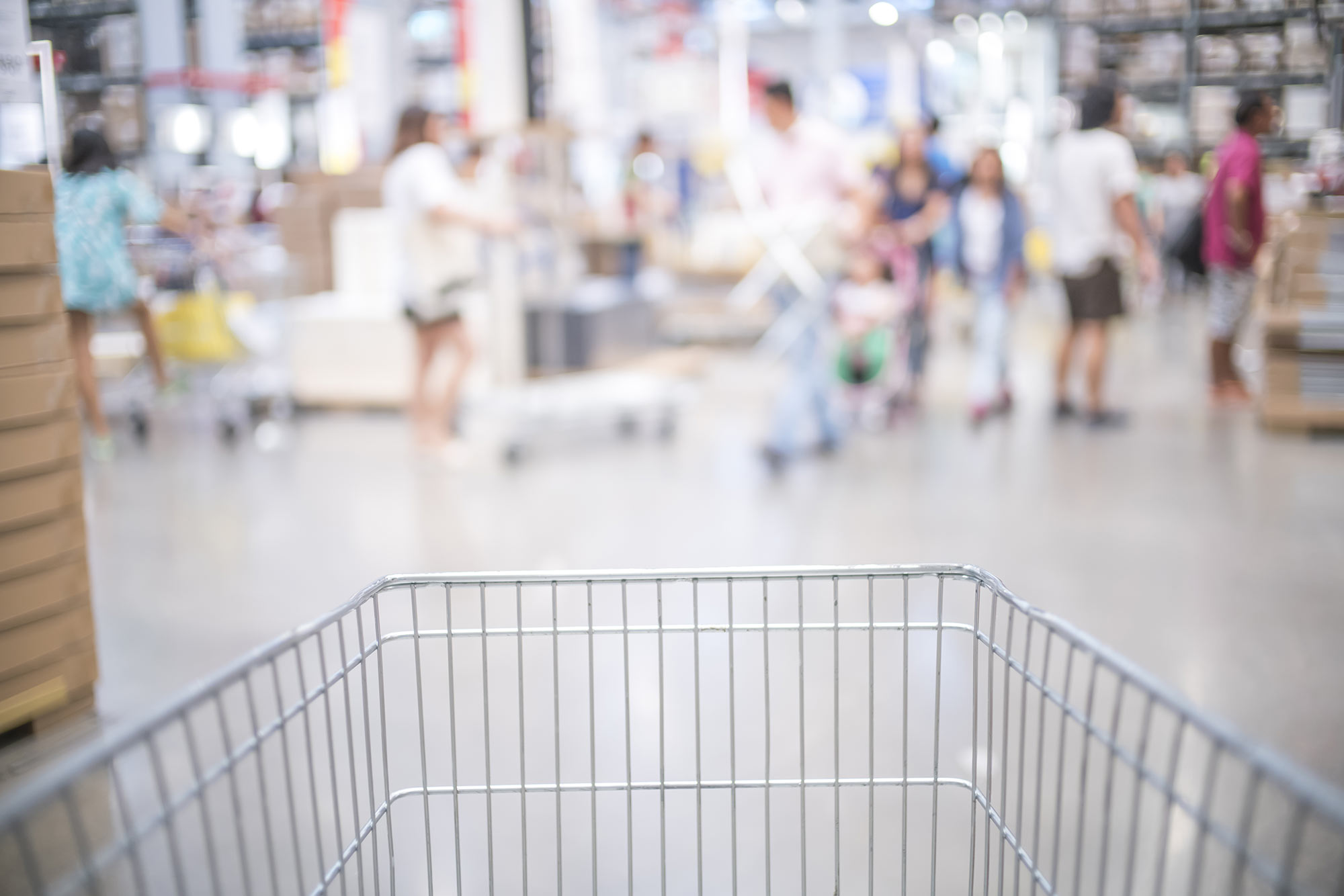 Increasingly, how and where you shop could be driven by your age

Saving money on the essentials and niceties of life is something most of us care about at some level. After all, why waste money if you don’t have to?

For decades, one of the places that cost-conscious consumers turned was to such warehouse wholesalers as Costco and Sam’s Club.

But a recent article in The Washington Post points out some surprising trends that show that the glory days of the shopping warehouses, if not over, are most certainly transitioning.

Warehouse clubs such as Costco, Sam’s Club and BJ’s Wholesale Club have for decades been an American staple: a place where families can stock up on bulk items, try free samples and spend the better part of a weekend morning meandering through aisles filled with 26-packs of canned salmon and king-size mattresses. But as more of Americans’ buying shifts online, some retail analysts say warehouse clubs may largely be left behind.

“The core club customer is older: It’s generally someone with a family and a house,” said Sucharita Mulpuru, an analyst at the research firm Forrester. “Costco has been one of the least digitally forward companies out there. This segment has had its head in the sand when it comes to competing with Amazon.”

These trends are driven largely by a divide in generations. Boomers and older are largely sticking with the clubs, while Millennials, the largest single adult demographic made up of people born from roughly 1981 to 1996 (Ernst & Young), are forgoing the warehouses for online shopping.

“Today’s adults are not spending a lot of time shopping like my parents’ generation did,” said Kim Whitler, a marketing professor at the University of Virginia’s Darden School of Business. “Gen X, Gen Y, Gen Z, they’re all time-starved and want to order groceries while they’re riding a bus to work.”

“It’s like, I’m basically a walking commercial for Costco, but I look at my kids, and they just want to do everything on Amazon,” said Stacy Schulz of Little Rock, 50. “And it’s the same when I go to Sam’s Club: I look around, and it’s all people in their 50s, 60s and 70s.”

How this all shakes out remains to be seen. Amazon and other online retailers just had record holiday quarters, leading to equally epic slowdowns by shippers UPS and FedEx, trying to keep up with the increased load of packages. For now, warehouse retailers are still crowded on the weekends and evenings, but if they don’t grow their appeal with younger shoppers, a change to their business model seems inevitable.

“There’s a lot of overlap, and people are shopping on Amazon for other reasons as well,” said Mulpuru of Forrester. “Retail is a zero-sum game: As consumers shop more at one company, they’ll shop less at another.”

Tap to read the full Washington Post article on the age-divide in discount shopping.