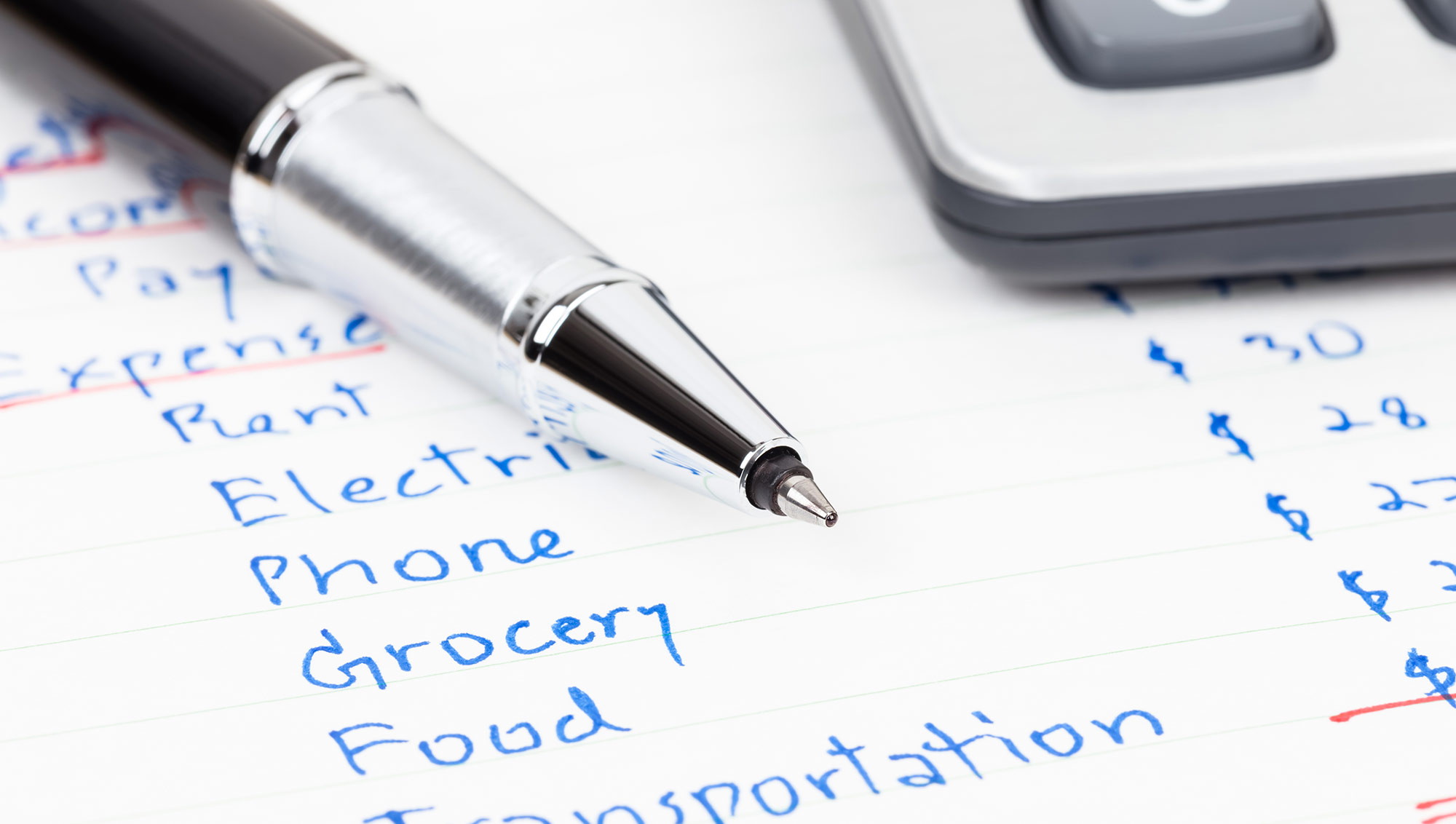 If you’ve been trying to get your finances in order, one single word can make all of the difference between success and failure.

What’s the word? It’s “don’t.” People who are trying to change their behaviors, according to author of The Motivation Myth, Jeff Haden, often find themselves needing to say no to themselves.

That’s one of the toughest parts of following a process, or creating a new habit, or simply trying something new and difficult: saying “no” to yourself.

And you end up doing what you didn’t plan to do—or not doing what you planned to do. So what is the best way to say no to yourself? It’s easy: Stop saying “can’t” and start saying “don’t.”

If you’re trying to change your financial habits, you might want to bookmark the article about the important difference between “can’t” and “won’t.”