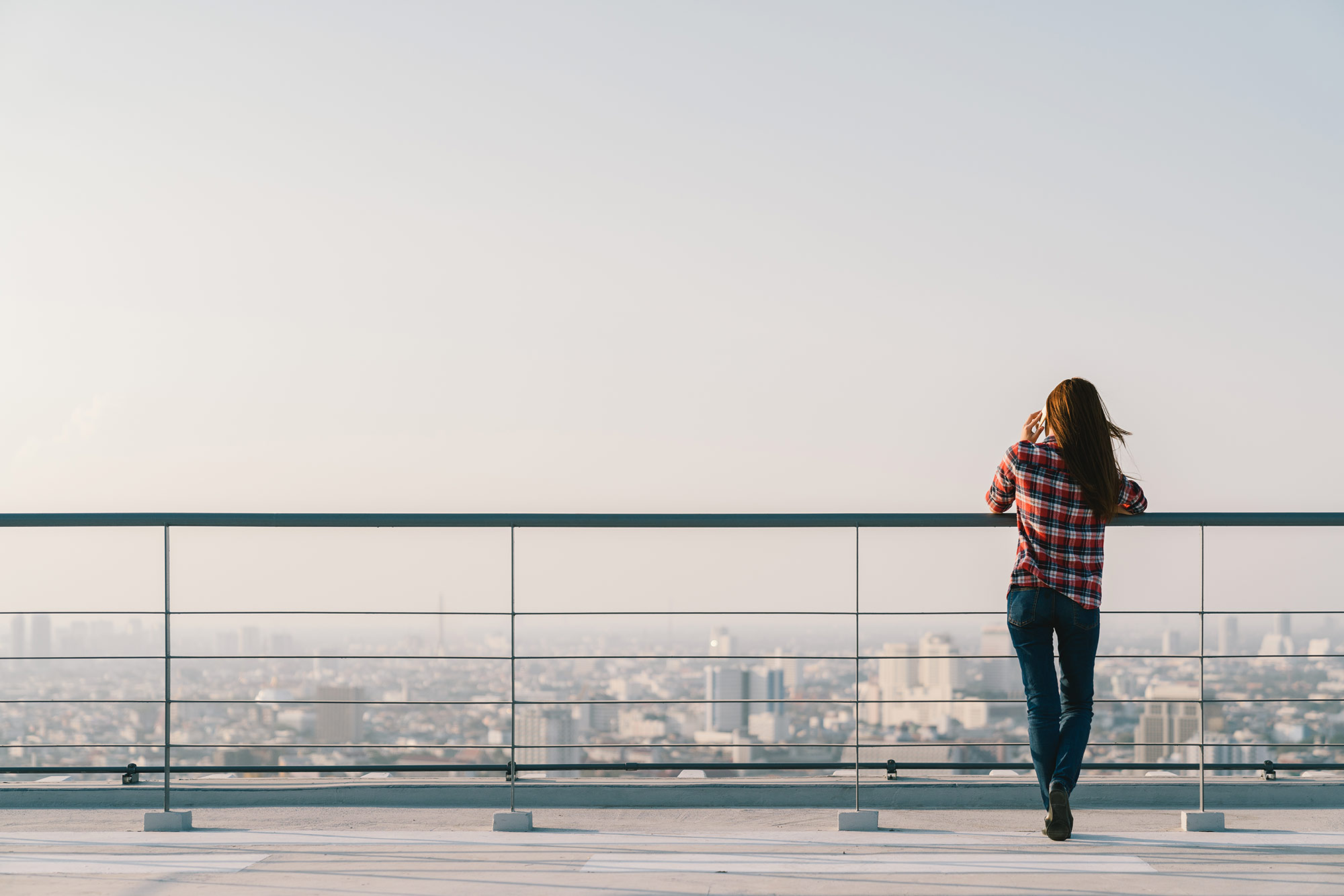 Women in finance: a century of #PressForProgress

In honor of International Women’s Day, and its theme of #PressForProgress, we are taking a look back and a look forward at women who were and are pioneers in a field once thought of as exclusively male: finance.

First, a reminder of a woman known as The First Woman of Finance, Muriel “Mickie” Siebert. Siebert was the first woman to buy a seat on the New York Stock Exchange and the first woman to lead a firm on the exchange. But more importantly, she was a champion for women long before there were hashtags and global celebrations.

According to The New York TImes, who wrote about her when she died in 2013, Mickie Siebert turned her fame and success into an engine for empowering other women in finance.

Ms. Siebert was known, to her delight, as a scrapper. She donated millions of dollars from her brokerage and securities underwriting business to help other women get their start in business and finance.

When she was honored for her efforts in 1992, Ms. Siebert used the luncheon celebration to warn that it was still too soon for women to declare victory in the battle for equality on Wall Street.

“Firms are doing what they have to do, legally,” she said. “But women are coming into Wall Street in large numbers, and they still are not making partner and are not getting into the positions that lead to the executive suites. There’s still an old-boy network. You just have to keep fighting.”

To learn more about the firm she founded, check out Muriel Siebert & Co.. Inc.

Given her history, it’s unlikely that Siebert would welcome too much looking back; she was always more interested in passing the torch to future generations of women leaders in finance.

Which brings us to an excellent overview of the leading women in Fintech from Forbes:

It’s time that women in the fintech industry were celebrated, rewarded and awarded for the work they do on a daily basis for the finance and technology sectors alike but also the commitment they have for transforming the state of diversity as it currently stands in these areas and the working world. I asked the women listed below questions about their current role, being underrepresented, gender-related obstacles and their role models. Here, we are also profiling some of the exceptional female leaders who are celebrated in (2017’s) Innovate Finance Women in FinTech Powerlist.

And to keep up with what’s happening on a day-by-day basis, the Women In Fintech Twitter feed and the International Women’s Day Twitter feed are great places to start.