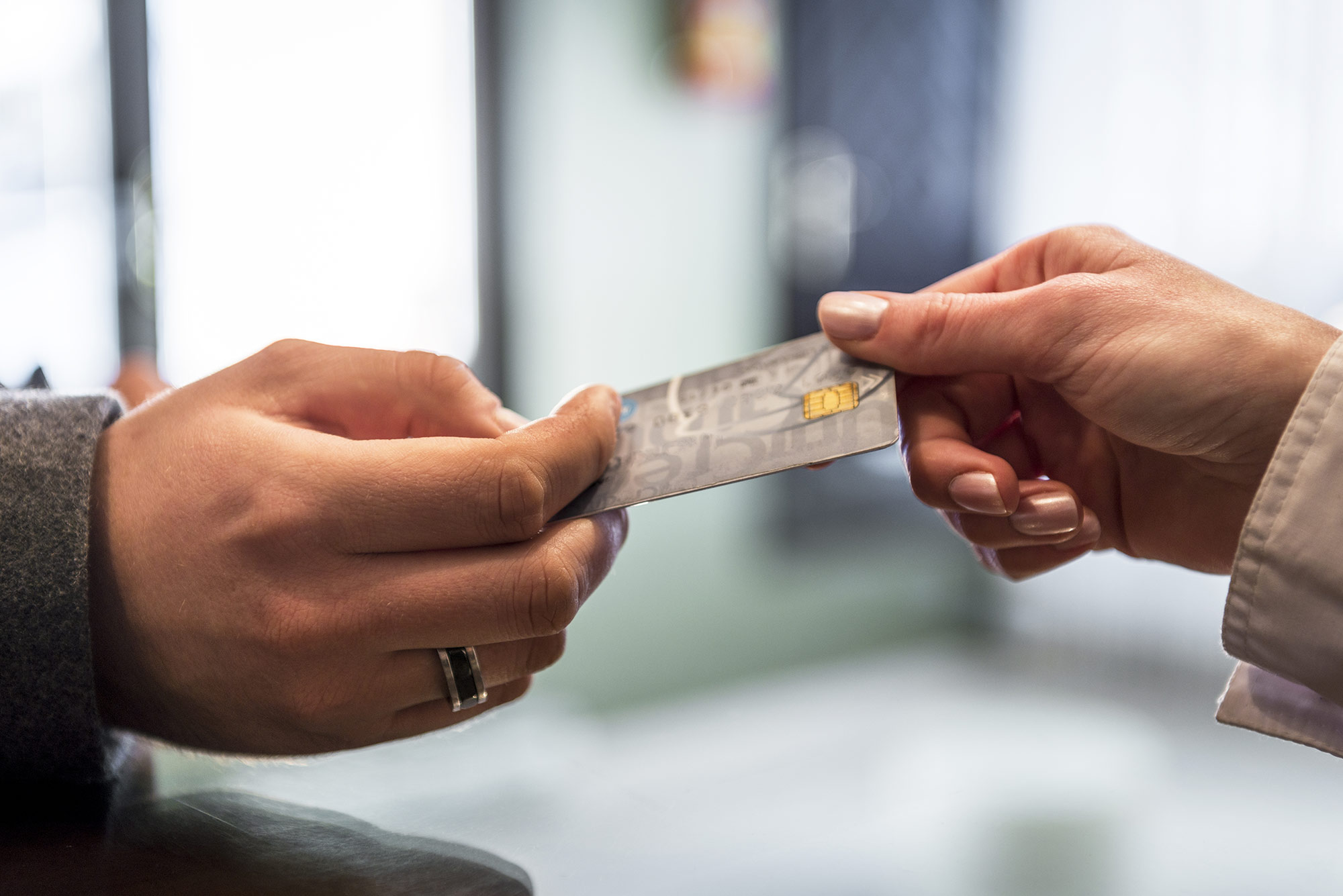 Believe it or not, according to creditcards.com, each year about half of the people who have a credit card lend it to someone else to use.

49 percent who have ever owned a credit card admitted to lending their cards to spouses, children, friends, co-workers or other people to make a purchase. But 35 percent of those selfless cardholders saw negative consequences, including overspending by the other person (19 percent), not getting repaid for the debt (14 percent) and having the card lost, stolen or never returned (10 percent).

An extrapolation based on the U.S. adult population reveals 36 million people have suffered whiplash after letting someone else take their credit cards for a spin.

“My guess is that a large segment of those individuals are financial enablers,” said Brad Klontz, founder of the Financial Psychology Institute. “In an attempt to help somebody, they either loan them money or support them in some way that ends up hurting themselves. And it’s probably feeding some financial dependence or money disorder on the other side.”

Still, there are times when you might decide that sharing your card is something you want or need to do, despite the arguments against it. In that case, experts say, clear guidelines are critical.

If you must lend someone your credit card, set firm ground rules about how it will be used and when it will be returned.

Set a maximum amount that can be spent on any given item. You may also require the other person to ask your permission before making any purchases. And keep a close eye on your account activity to be sure no unauthorized spending is taking place.

Shinal said that if the other person pushes back or bristles at the idea of adhering to your restrictions, you should rescind the offer. “You want to feel confident in the character of the other person and in the strength of your relationship, so that when you set ground rules you know they will be respected,” he said.

You can read the full report at the creditcards.com website.